A recent study found that voice usage is skewed towards private spaces. When you consider that most well-known innovations in voice are aimed for home use this shouldn’t be particularly surprising. It does, however, reflect a reluctance about using voice in public as 44% of regular voice users stated that they were worried about companies listening to the conversations they have. 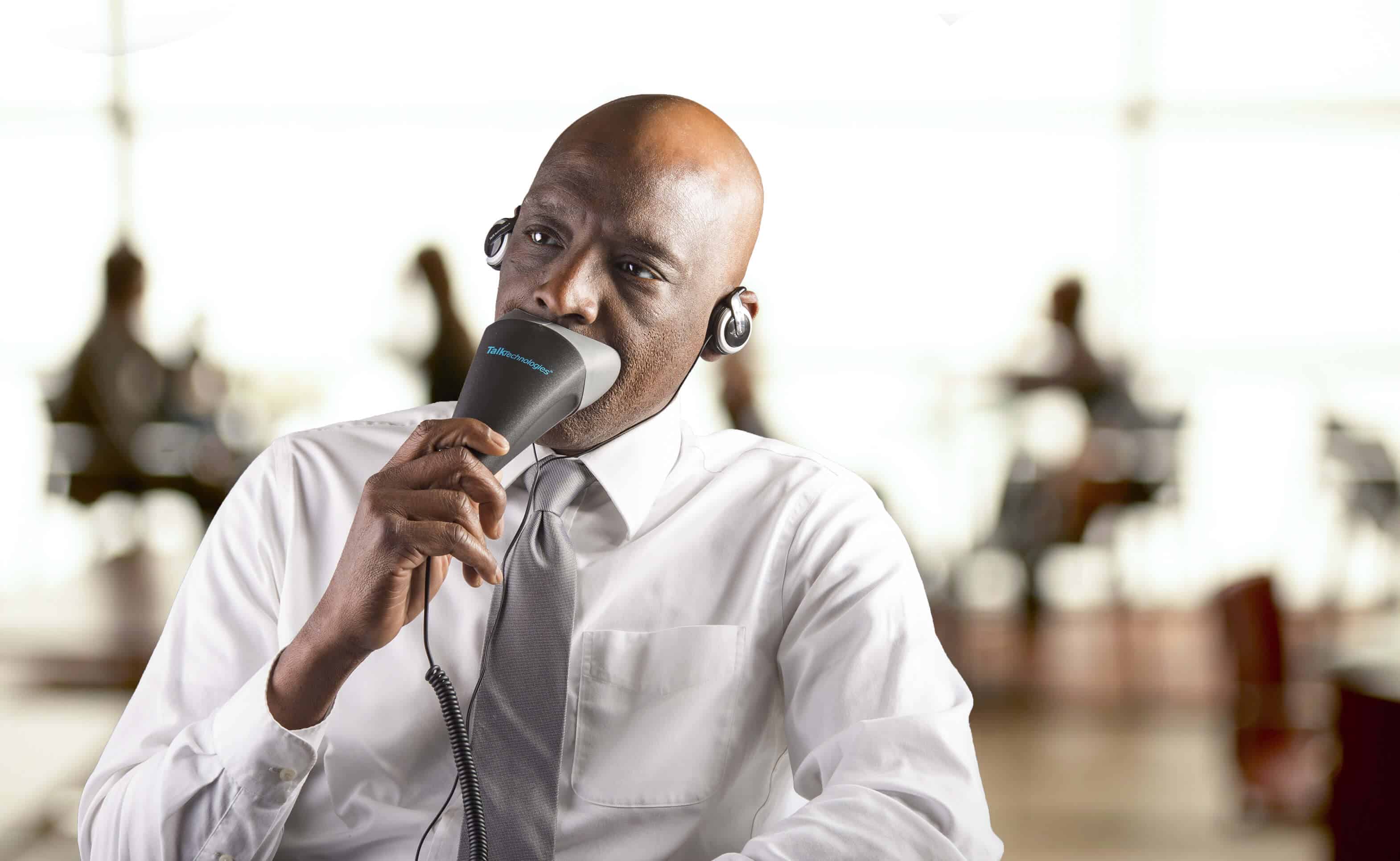 Ideal for use in open offices and public spaces, the Steno SR series guarantees absolute voice privacy and a crystal-clear sound signal while simultaneously eliminating all background noise. Engineered to replicate the noise proofing properties of the world’s premiere sound booths the Steno SR yields 100% noise cancellation and the patented technology makes it the most accurate microphone on the market today.

Stenomask is compatible with all speech recognition software and can be used with any type of device including, phones, tablets, computers, recorders, transmitters, two way radios and amplifiers. Wherever there is a microphone input, you can use a Stenomask. 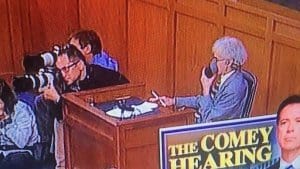 A verbatim court reporter uses a Stenomask to document testimony from James Comey during the Senate Intelligence committee hearing on Trump and the Russia probe.

“Using Stenomask eliminates background noise in our busy workplace while at the same time providing a private and accurate microphone for speech recognition. We don’t require a private room or office to take voice notes, Stenomask can be used anywhere.”

Copyright All Rights Reserved © 2020
0
Court reporting is making a comeback, there has never been a better time to become a voice writerUncategorised 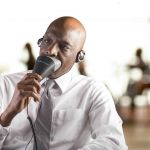